Red ray ones that normally like body activities, they normally interest in training until reaching perfection. So its not hard to see one doing well on a sport. They have a gentle and calm nature. Normally they are very clean and take a lot of showers. They are not much common, but they aren't uncommon too. They do some small jokes, but they are not so much as Yellow and Black ones sometimes. Its commons that they have a well organized and clean house. Sometimes they show patience. All the ones I saw act, kinda, in a formal way, or in a receptive way, like, “a gentleman”, maybe I'm wrong and just met the nice ones, or not. Sam = Sun; El = Emanation (but not exactly), Samael, The emanation of the Sun.

Physical characteristics: Round face; They are normally small, but it depends, a white shark elemental person I once met, was giant; Their eyes are kinda unique, I don't know how to explain, compare and I think you'll understand; Whistle is so funny. Anyway, he is good example of someone that is “very” omega. 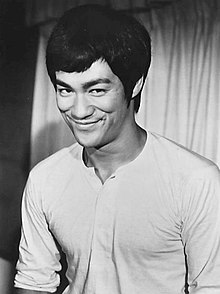 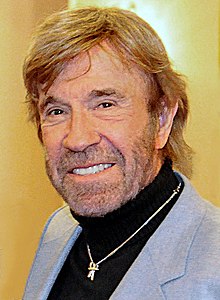 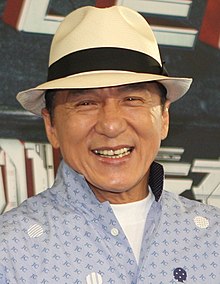 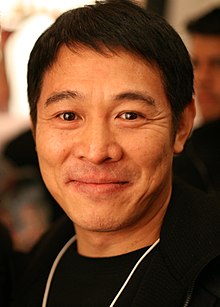 With her pink ray husband. 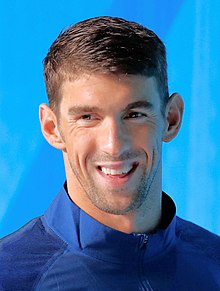 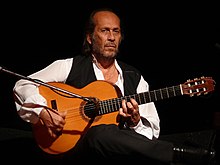 With the name of the Archangel. All animals have can be from any ray, but some animals attract more certain rays than others. Dolphins came from a Red ray essence, so every dolphin have a touch of red ray, so, them dolphins are double red ray. Can't be sure of the one in the photo.