Luciel got the name Lucifer after what he done.

Its now a rare ray, but I think it will be back at 2022. I think its time was at renascence and/or in the enlightenment, if not both. Luciel was the archangel that created the Fashion, so its normal that their sons become fashionistas. I don't need to say that his works are normally extremely beautiful, but, because what he did, his sons tends to join Rosicrucian and Freemasonry, both uses Luciel magick, as you can see, Rosicrucian have this egypt seduction magick alike on Luciel's aura; Freemasons too, they dress with nice suits and pretty temples, things well detailed, white colors, but all with that Luciel's aura, a extreme complex beauty. The Rosicrucian and Freemasons pop musics normally are extremely well produced and all, with great chorus, intensity, epic, saturated, very harmonic and more, even if they have a evil message behind it all. Luci = Light, Lucid; El = Emanation (but not exactly), Luciel, The emanation of the Lucid.

I can't identify if its green or transparent the Adam Driver's ray, so I don't listed it here. 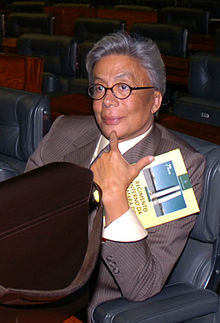 I think its obvious that he is a black mage. 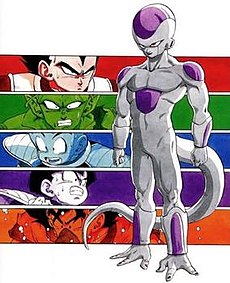 Maybe he is Lucifer. Evangelion is a anime filled with Jew and occult magick.